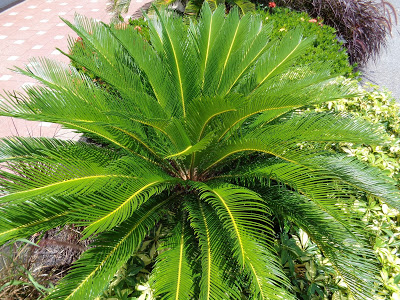 What’s in a name? Some of the common names we use for plants can be misleading.

In some cases, a plant’s common name is botanically incorrect. Sagos and cardboard palms aren’t palms at all. They’re cycads--a primitive plant group that’s been around since the time of the dinosaurs.

Swedish ivy is neither an ivy nor Swedish. It’s actually a South African relative of Cuban oregano.

And don’t blame the Spanish for that moss in your trees. Spanish moss is native to the Americas, and is a bromeliad that is related to the pineapple.

Common names can be fun, but confusing. When in doubt it’s helpful to refer to a plant’s Latin name.